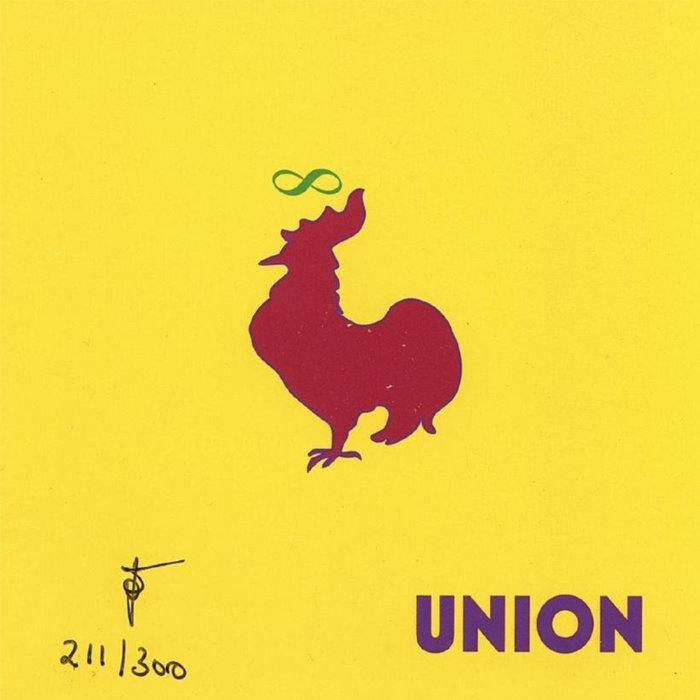 Union was a solo effort. I went to Egypt and Israel to get inspiration and silence in the desert. I prepared myself for this work. After six weeks I flew back to to the United States. I had moved away from the Bay area and lived in a little house in Medina, Ohio. For seven months I locked myself away going deep. On the summer solstice I drove out to Amish land and sat down under a tree at sunrise to record the two poems that I had written. At night I would lie on a little raft and float on a pond nearby, composing the lyrics for 'I am walking.' Images in this song are from the time when I was sailing up the Nile from Assuam to Luxor. The captain sailed all through the night. It was breathtaking. The song 'Dancing in Jerusalem' is inspired by the time I spent in Jerusalem. I heard music while I was walking through the old town. I followed the sound and came around the corner onto a small plaza. There, the music teacher was playing and the school kids were dancing all around; I had so many blessed moments on my journeys. Union was finished in October 1996, but the CD was not released until 1999 at that point I added and recorded 'The Kiss' on the sitar. Three hundred hand signed copies were printed. One of my favorite tracks is 'One day,' which I dedicated to my longtime friend Gaffur who played with me on my first recordings dating back to 1980. Union traverses many landscapes. Starting out with 'Sunday on Mars' and traveling on the 'Dreamtrain' to the Highlands above the lake.