The Revolution of Me 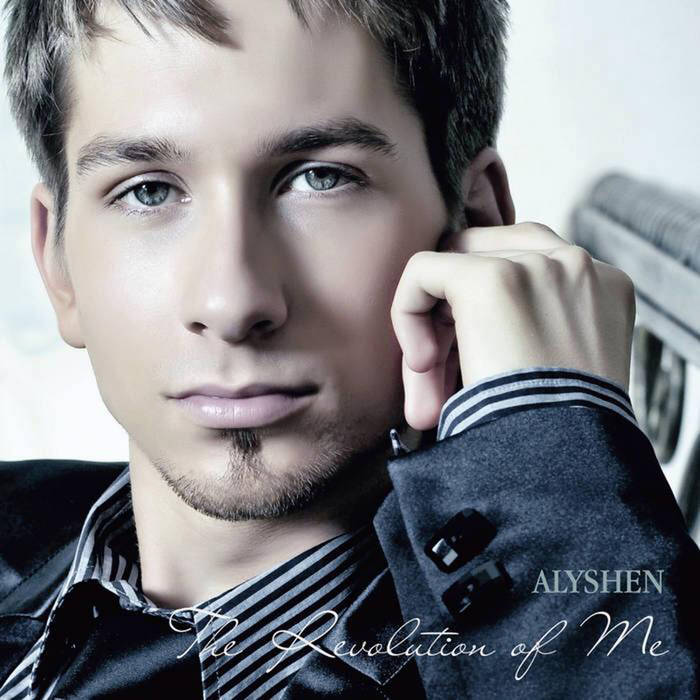 It is gratifying to know, that in the vast world of pop music we can discover a new name, which clearly stands out from the rest due to its uniqueness. His music taste was influenced by the artists, who do not need to be introduced - Peter Gabriel, Mylene Farmer, Bjork, Isley Brothers, Jodeci, Donny Hathaway and others. The young performers, who have taken as a "teacher" such coryphaeuses, initially have a very high standards set in their creativity. And the albums released by such abmitious young performers are able to compete with the already famous names, who are now confidently developing the grounds of Soul, R&B and Dance music.

Introducing Alyshen. He began his music career in the church choir, then he became one of the singers in the junior boys band, which a year later he left to pursue his own solo career. Also, he is a winner and participant of many international music contests. In the past and a half year he was gathering the material for his debut album, and eventually the cd came out.

"The Revolution Of Me"
According to the musician himself, the "revolution", which he experienced on the way to his solo debut, refers not only to the changes in creativity and in perception of the world, but it also refers to the unexpected discovery of different aspects of his consciousness. During the past few years Alyshen was traveling a lot and in many parts of the world he had the opportunity to collaborate with different musicians, playing all styles of music: from Hip-Hop and Flamenco to Pop-Rock.

Despite the eclectic nature of the gained by the musician experience, the album has turned out remarkably solid, the main musical outlines of it are timeless Soul and R&B. The slow romantic tracks such as «U Give Good Love» are well mixed with dance tunes in «Betty», «The Revolution Of Me» and these songs can easily become popular on any dance floor.

A distinctive feature of almost all the songs is a wonderful melodiousness.
One of the adornments of the album is the vocals of the singer with stunning intonations and purity.
The main theme of the story is love. But what the hell else could it be, when you are young, and your love is mutual?! I hope the audience will feel all the energy of the album, which will not leave a real connoisseur feeling indifferent.