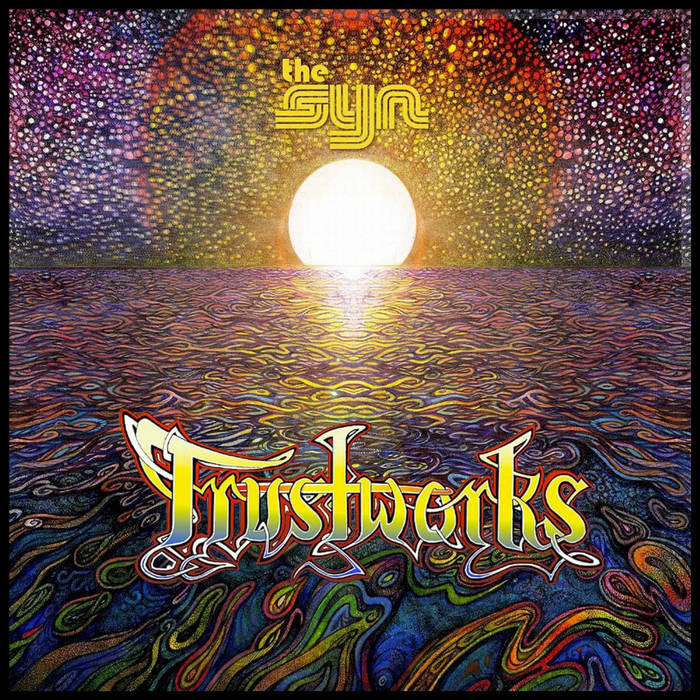 Since the late 1960s, Syn lineups have included Yes greats such as Chris Squire, Peter Banks and Alan White (as well as Francis Dunnery and Tom Brislin), Trustworks is a fitting testament to the band's drive to constantly reinvent its music.