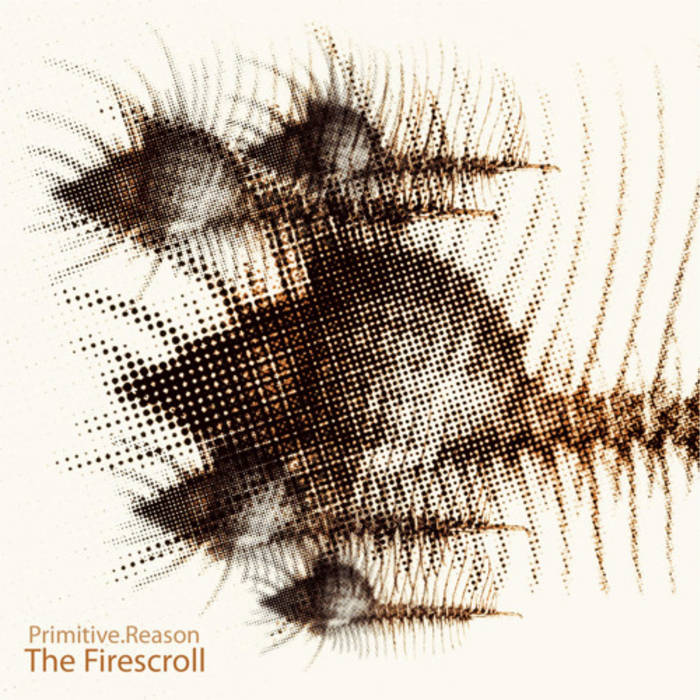 For fans of Red Hot Chili Peppers, Bad Brains, Faith No More, Fishbone and Rage Against the Machine

In 2003, Primitive Reason recorded what was to be the band's first release on their own independent label Kaminari Records. 'The Firescroll', the band's 4th album, generated rave reviews with the public and media alike. An extensive tour included an appearance in front of 30,000 fans at the Rock in Lisbon (Portugal) stadium festival alongside Marilyn Manson, Audioslave, Deftones, and Disturbed. Video clips for the singles Kindian, and Had I the Courage, were voted #1 ahead of top international acts on several TV programs, and Primitive Reason was nominated for Best Band at the 2003 MTV European Music Awards.