The Carousel of Life 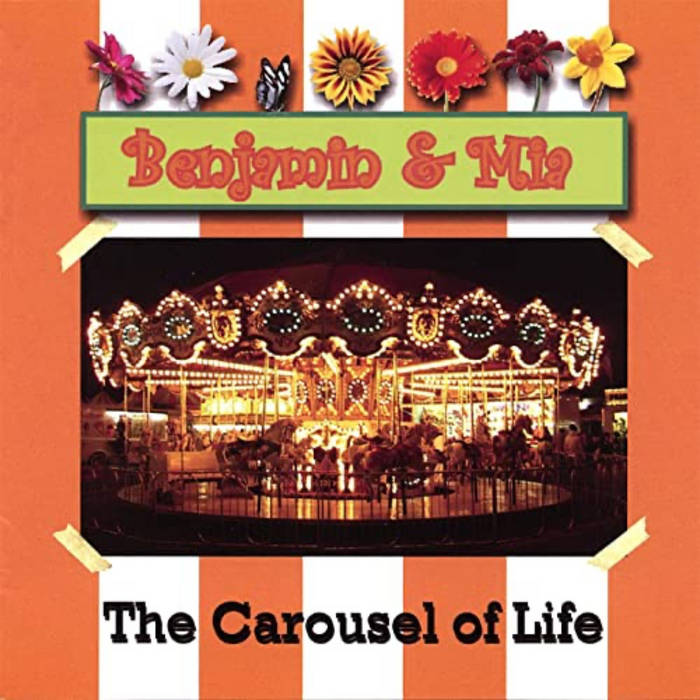 Benjamin & Mia are a folk duo with a passion for creating artful expressions of music that illuminate truth and beauty. They have been making music together for three and a half years and are very excited to share their debut album The Carousel of Life, with you. Their music is characterized by well-blended, warm, and rich vocal harmonies accompanied by intricate and colorful chord progressions played on acoustic instruments.

Benjamin is currently completing his music degree at Canada Christian College and Mia is a music graduate of York University. Together they have a wide range of performance and recording experience including concerts at churches, coffee houses, and Mel Lastman Square. Benjamin has also been a part of two professional recordings and has appeared on 100 Huntley Street.

Both Benjamin Hackett and Mia Cioffi knew they were called to be singer-songwriters, but their gifting did not come into full bloom until they wrote their first song together after taking the advice of a mutual friend. Since that day, nearly four years ago, the duo’s passion for singing, songwriting, and music-making has grown and continues to flourish with the release of their debut album – The Carousel of Life. Benjamin and Mia wrote, arranged, performed, recorded, and produced the entire album themselves from their home studios. The Carousel of Life showcases their poetic, positive, thoughtful, and reflective writing style, which is enhanced by the duo’s vocal ability with beautiful, rich, and unique harmonies. This is paired with well-thought-out instrument arrangements creating a whimsical, sweet, and smart musical style that is unique to them. In live performances, the characteristic elements of their music shine through and capture audiences’ attention while provoking them to self-reflection.