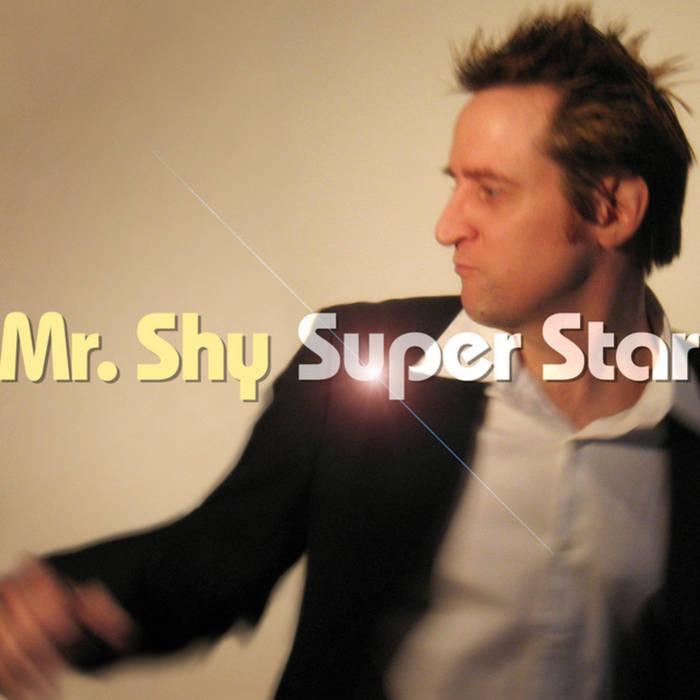 Mr. Shy has had music and creative energy running through his veins from childhood.

Growing up in the vibrant, musical environment of the 1970s and '80s New York City, he was a child prodigy of 13 when he started a band with his two older brothers and best friend, Miller Miller Miller & Sloan. He hasn't looked back since.

A soul/pop singer, songwriter, and performer from New York City — and a true original — Mr. Shy began honing his craft at an early age. With influences ranging from The Beatles to Marvin Gaye to Prince, his own talents have steadily evolved into a mature, distinctive sound, landing him squarely in a class of his own.