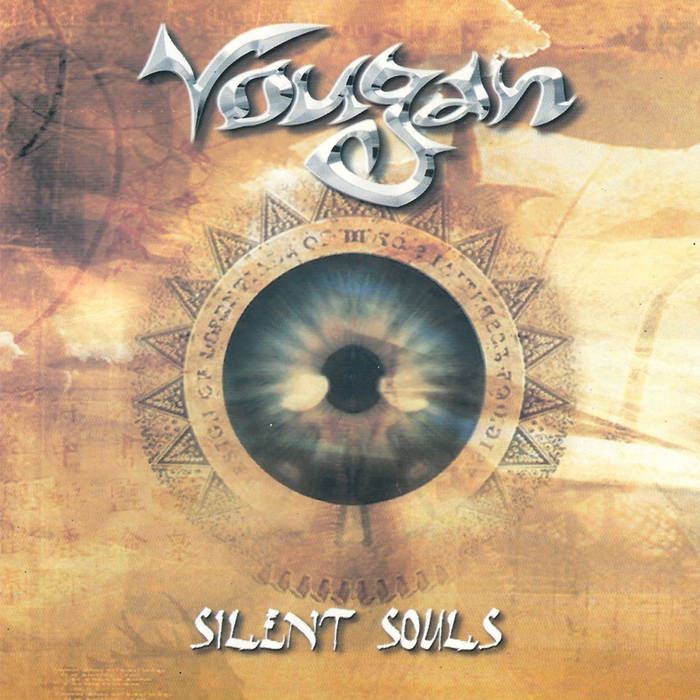 Brazil has been the birthplace of great Metal acts such as Sepultura, Angra, and many more. Watch out for another band, a Prog Power/Heavy combo called Vougan. The band comes from the city of Brasília and is only a couple of years old but their sophomore EP could measure up to Angra and Shaaman releases.

Vougan has a fantastic Heavy singer named Carlos Zema, which incidentally was chosen to become the new vocalist for Rusty Cooley's band, Outworld. If you realize that he will have to fill the shoes of Kelly "Sundown" Carpenter with Outworld, you know the guy must be good. A has a great range, officiating more in a Heavy Metal style.

Vougan's music has progressive elements, a great Rob Halford sound, some Evergrey choruses, and that cool Brazilian vibe. The band can rely on Hugo Santiago's guitars to start the fire on every track. Also, the songs featured here are more diversified than one would expect. 'Lost' is a fantastic atmospheric yet heavy piece while 'Behind the Lies' and 'Silent Souls' are clearly more Prog Power anthems. The EP nicely concludes with 'Unspeakable', a powerful ballad that could find its place in any progressive band setlist. While the production is not cleanly cut, it is a diamond in the rough. It sure is enough to enjoy the musicians' skills.