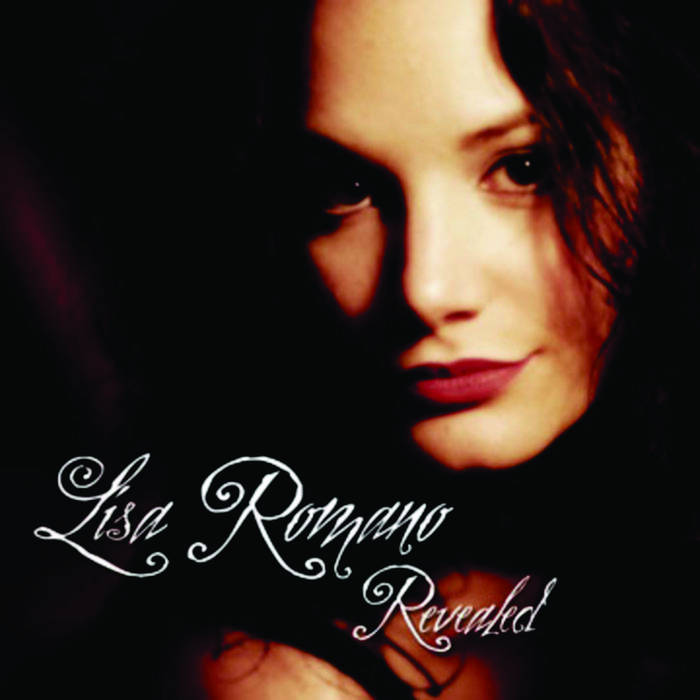 Singer/Songwriter/Pianist, Lisa Romano, is an incredible vocalist that takes you to a place you never thought you'd imagine. Lisa lives her music. Lisa started playing piano and singing at the age of five. Singing has always been something that came naturally to her. Lisa has performed in the church choir for Our Lady of Pompei church throughout elementary and middle school. She has performed in many piano and vocal recitals throughout her hometown of Syracuse, NY and has performed for many Italian music functions under the direction of Josephine Federico. Lisa was a featured vocalist for La Festival Italiana, summer 2001 and fall 2005, in downtown Syracuse.

At the age of 17, she became an award winning vocalist for New York State. This was not only an honor for Lisa, but quite a surprise, since she was only a senior in high school. Musical theatre began for Lisa when she was a sophomore at Liverpool High School. She has worked expansively in theatre in New York City, Los Angeles, on tour around the country and in her hometown. She performed in countless musicals and plays for the Talent Company of Syracuse. She was also a featured actress in an original play, written by Len Fonte for Armory Square Playhouse.

Lisa was featured in the Syracuse Herald Journal, and received rave reviews for her performance. Lisa has studied and trained at the American Musical and Dramatic Academy of NYC. There she took dancing, acting, vocal and speech production, improvisation, musical theatre, etc. She received vocal training by world renowned opera singer, Eileen Schauler. After a few years of blood, sweat and tears,

Lisa successfully graduated and earned the title of Professionally Trained Vocalist and Performer. Throughout her time after school in NYC, Lisa fronted a band, recorded a demo of original music for Tommy Boy Records, sang in many cabaret bars and auditioned for Broadway musicals such as Rent and Hair. Since 2000, Lisa has traveled and sang backup for her longtime friend from Syracuse, Ashley Cox. Ashley released a live cd from her show at The Bitter End of NYC in 2003, which features Lisa singing backup vocals.

Lisa can now add solo singer/songwriter to her resume. Over the past 3 years she has been bringing her haunting, introspective piano ballads to eager audiences throughout Central New York, New York City and Nashville. Lisa's first solo album entitled, Revealed, was released July 2005. Lisa received rave reviews from the Post Standard of Syracuse. Lisa was nominated for a 2006 Syracuse Area Music Award for her cd Revealed! This was an incredible honor for Lisa! Keep an eye out for this amazing performer. Her talent will lock you in and take you on the ride of your life. Stay tuned.....you won't want to miss what's next!

9. To Be Continued...
Lisa Romano: Piano/Strings