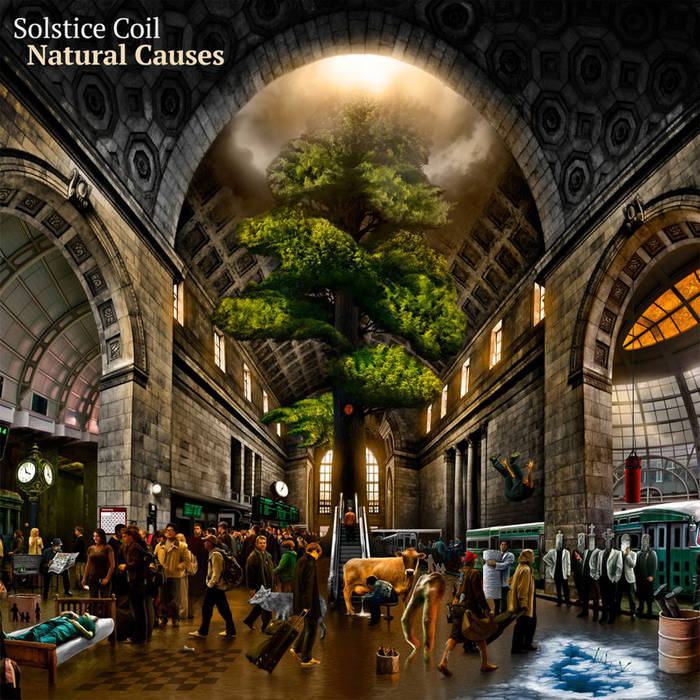 May we all be touched by His Noodly Appendage