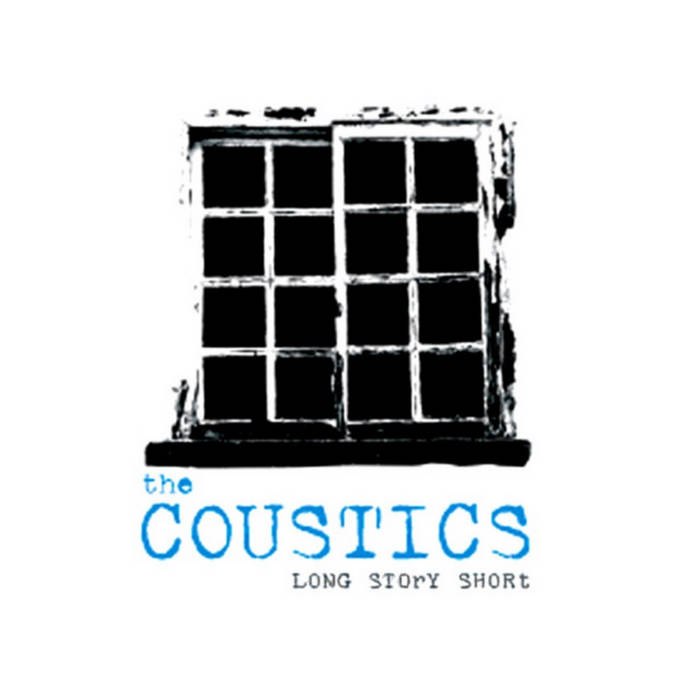 Bio:
The Coustics (Liam Mckenzie & Nick Corcoran) are an electric/acoustic band, with influences that range across all the great singer-songwriters & bands. This year sees the release of their debut album "Long Story Short".

With the ability to blend haunting melodies with close vocal harmonies, the Coustics sound forms an intoxicating cocktail of emotional, edgy & biographical lyrics. Having two lead vocalists and songwriters adds a diverse edge to their sound. Making "Long Story Short" has been an epic, inspiring journey.