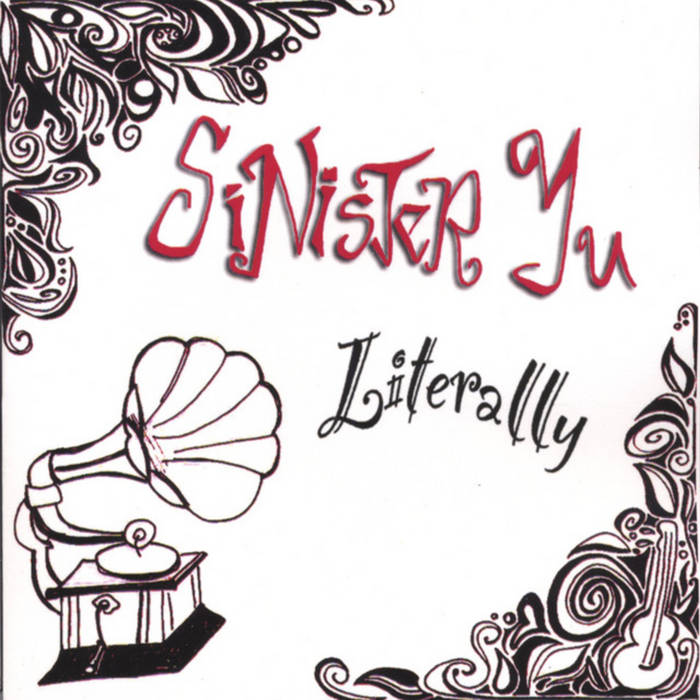 By 2006, Sinister Yu made a name for themselves at several popular New York colleges and universities, shared the stage with Epic recording artist Justin King and independently released their own album, “Literally.” With their increasing fan base an explosive live show and a polished, eclectic sound capable of appealing to a variety of audiences, Sinister Yu is poised to become a force in today’s music world

For fans of Blues Traveler, Dave Matthews Band, and Built to Spill