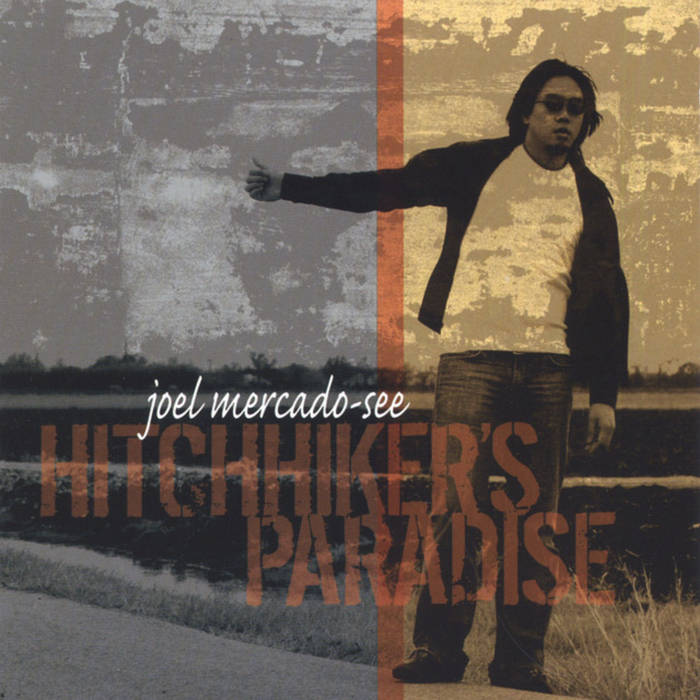 Since leaving his home in NJ at the age of 16, Joel Mercado-See considers himself an American gypsy. He has set up camp in Philadelphia, New York, Austin, Los Angeles, and now Houston for the second time around. Joel Mercado-See breaks free from stereotype and convention with his style, attitude, and especially his songwriting.

Trained as a classical pianist, Joel's fingers shuffle quickly through the octaves. Through his experiences in choirs and professional stage productions, he has developed a vocal style that is very dynamic and distinct. Raw, biting, and at times ironic, Joel packs his in-your-face lyrics into running phrases that tend to disarm the listener. His music has been compared to the likes of Billy Joel and Elton John and modern piano rockers like Tori Amos, Ben Folds, and Adam Duritz of the Counting Crows. In fact a reviewer from the LA Weekly wrote "...like an Elton John and Tori Amos smoothie with boba."

"Hitchhiker's Paradise", his debut album is proving to be quite a success. Since it's release on March 25th, the album has garnered quite a bit of praise from listeners and critics. The Houston Chronicle writes, "Mercado-See's disc is thoughtful, emotive and insanely catchy. It helps that he's got a clear, affecting voice and mad piano skills. (That's right, I said "mad.") I think I've found a new favorite."