by The Scarlet Ending 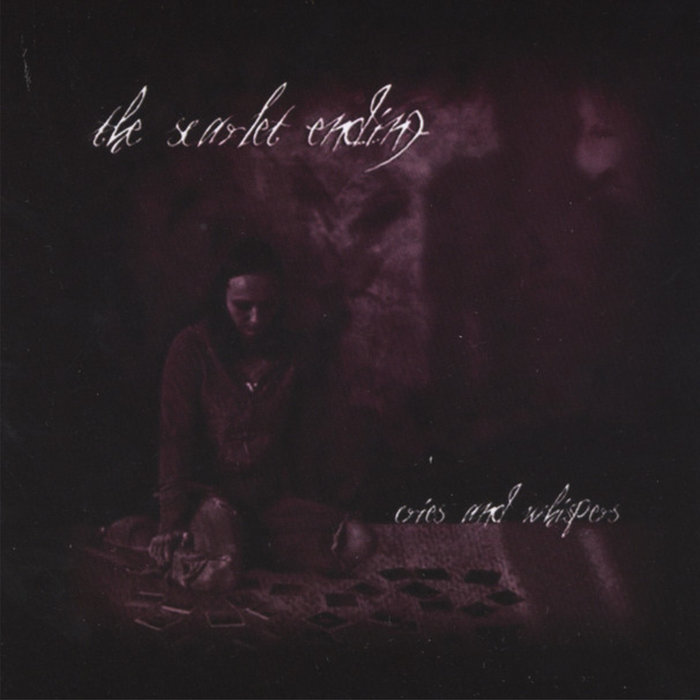 The Scarlet Ending was started by identical twin sisters Kayleigh and Kaleena in 2002. In 2008 the band grew to include Jon, Jess, Nick, and Aaron.