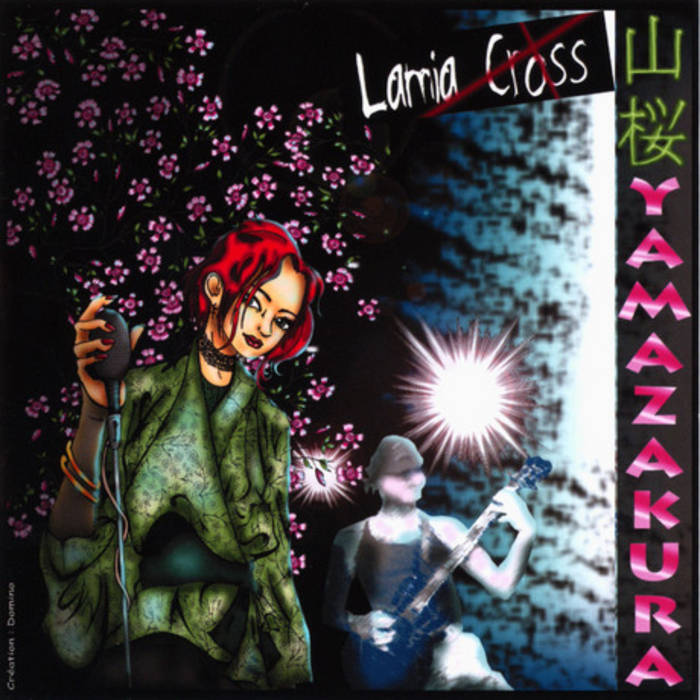 In 2004, Lamia Cross, a Japanese singer/ song writer who is living in France since 1995, formed a duo with Fab, her French Guitarist. Together they create their unique style of music fused with the styles of Dance/ Metal. Infused with influences of old Japanese beauty such as poetry, and Heavy rock elements supplied by Fab on guitars.

Lamia mixes the languages: Japanese, English and French in her lyrics and sometimes sings in archaic Japanese.
Lamia Cross is demanded by several Game & Anime conventions and events around the whole of France, and in Europe, also in Morocco.
​
Their performances have also seen them play as opening act for Japanese bands such as Ra:In(Pata/Michiaki/DIE/Tetsu), Calmando Qual, Anli Pollicino, Loveless (Taizo/Nana Kitade).