this time next year 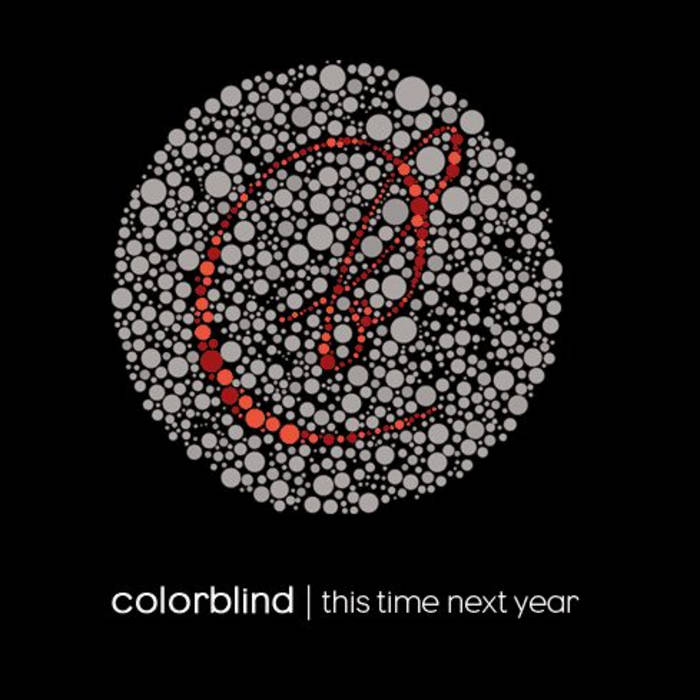 Forming in early 2001 with a strong desire to create their own unique musical stylings, colorblinds original rock-pop sound draws comparison to the likes of past greats skunk anasie and the divinyls. The band have released two singles, “second chance” and “shadowman” both of which received the national attention of triplej and triplem. in 2002 they were nomiated and went on the win best emerging act at the Australian Live Music Awards.

In late 2006 colorblind travelled to melbourne to record their first full length album at sing sing records. produced by aria nominee Adam Rhodes, the result is an entrancing collection of hooky songs, bursting with riffs, gritty rock beats and powerful, soaring vocals. they quite literally rock!