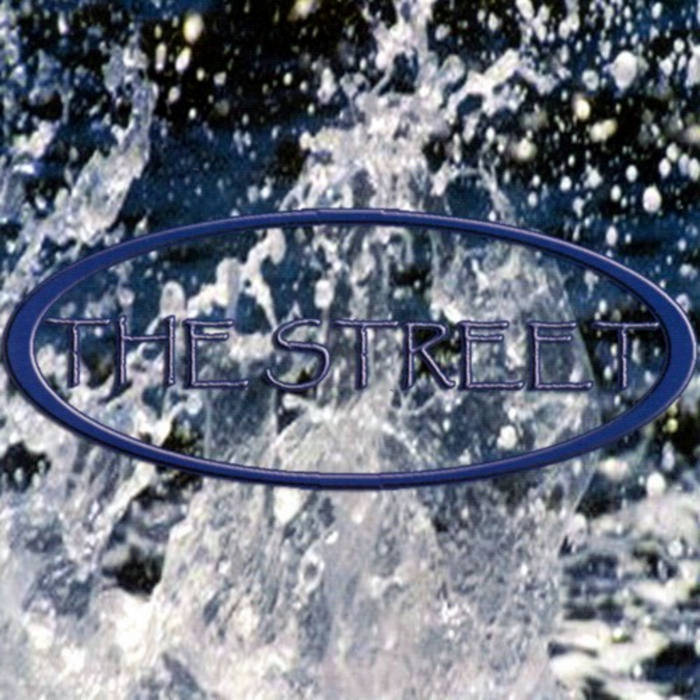 Brought up in the old school of rock and metal, Brad developed a unique style by combining old and new school vocal dynamics, and brings that sound to The Street. Combining the influences of Geoff Tate, Sebastian Bach, Rob Halford and Bruce Dickinson, along with later influences like Layne Staley, Lajon Witherspoon (Sevendust), Brent Smith (Shinedown), and Benjamin Burnley (Breaking Benjamin), Brad has a sound all his own that you can’t forget. Brad’s enthusiasm is infectious. He is energetic and in your face on stage like a front man should be.

Rob’s precision style of playing drums and raw power is more about playing solid than being flashy. If you watch Rob play you can easily see-he is all about the work. Rob delivers the foundation of each song like a well timed thunderstorm. His influences include Eric Singer, Franki Banali, Nicko McBrain, and Tommy Lee. Solid and powerful drumming-with a hint of explosive destruction!

Raised on guitar players of “Legend” status, Randy strives to become elite to the standards of his heroes. Precise, catchy, hooks are what Randy brings to the table modeled after the guitarists he grew up idolizing-Eddie Van Halen, Randy Rhoads, George Lynch, Yngwie Malmsteen……..the greats! His unique style of writing depicts The Street’s power-riff style of music. Randy’s writing, for the most part, has been the main foundation of the music you hear when you listen to The Street. His strong powerful hooks and searing lead guitar work are instantly recognizable. In Randy’s words“ My goal is to kick you in the face when you hear me play!”

The latest addition to The Street-but nothing short of the best decision the band ever made-Jamey adds more of an aggressive, progressive, and impressive flavor to the band. Rib cracking bass and hair raising vocal harmonies bring a powerful sound to the band that was missing before he joined. He grew up listening to bands such as Rush, Van Halen and Iron Maiden, but watching and listening to Geddy Lee was what made him want to play bass. He models himself to be the best bassist and musician he can be and doesn’t get caught up in what anyone else is doing.

Talk about bringing a song to life! Chris is the master when it comes to colorful, tasty, guitar work. He adds a…. “classiness” to the “distastefulness” of The Street. To take a simple, structured song and make it absolutely sing is Chris at his best. He too, is a student of some of the greatest guitar players to walk the earth-John Petrucci, Randy Rhoads, and Zakk Wylde to name a few. A heavy music fan at heart, he brings to the band his unique style as a player which contributes to The Street’s overall sound and identity. When asked to give as quote for his bio he simply said “Eh…..whatever” and then laughed like “The Count” on Sesame Street.