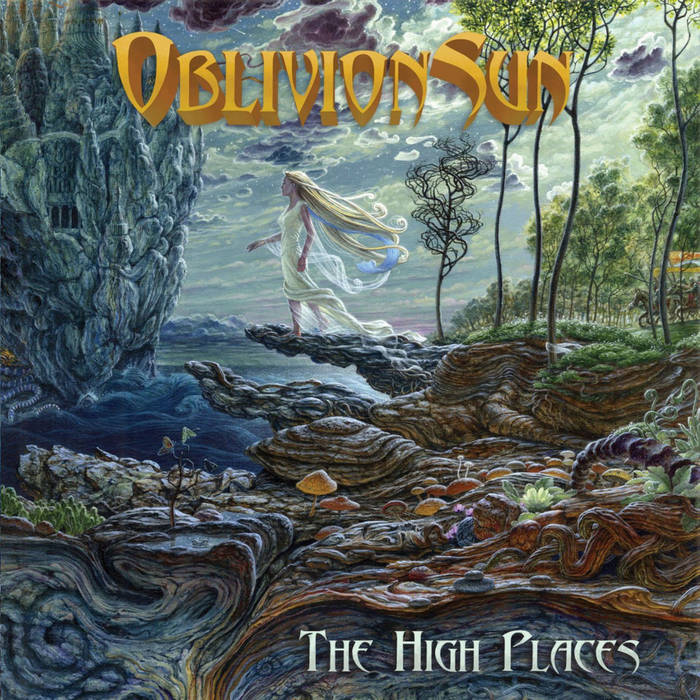 Oblivion Sun is the brainchild of Frank Wyatt and Stanley Whitaker, founding members of 70’s Arista recording artists Happy The Man. HTM reformed in 1999 to headline Nearfest 2000 and they released their first CD in almost 25 years, “The Muse Awakens” in 2004.

Frank and Stan recognized the difficulty in getting together to work on new HTM music due to personal schedules and proximity. They had amassed an abundance of material that they feared would never get recorded if they waited for HTM to record it. It was out of this reality that they began recording the duo project “Pedal Giant Animals”. The PGA project, with guest musicians Chris Mack and Pete Princiotto, became the seed for a new band…Oblivion Sun. Eventually the band would have several member changes with Bill Plummer playing keys along with Frank for a while, three different bassists including Keith Macsoud and Dave DeMarco before settling in to David Hughes at that spot, and three different drummers until Bill Brasso claimed the throne for keeps.

Oblivion Sun comfortably crosses many genres while staying true to their progressive roots. This is a band that’s not afraid to get downright funky at times and throw down some serious rock grooves. Expect a good deal of vocal content as well! Fear not, this is still progressive rock, and fans of HTM’s lush arrangements will not be disappointed.

The ensemble features the compositional and performance skills of four musicians: Stan Whitaker on guitar and vocals, Frank Wyatt on keyboards and reeds, Bill Brasso on drums, and David Hughes on bass and vocals.

Together, Oblivion Sun has created a powerful, dynamic sound that is sure to satisfy all prog fans, young and old alike. The band quickly established itself as a forerunner in the ongoing evolution of progressive music. In January of 2013, the band released their sophomore effort entitled The High Places to rave reviews in rock and progressive magazines. This tour-de-force maintains the band’s instrumental progressive roots while expanding their vocal repertoire.

Oblivion Sun headlined the U.S. progressive rock festival RoSfest in 2010, and in 2013 headlined at ProgDay (North Carolina) and the New Jersey ProgHouse. No longer performing live, the musicians have been collaborating with Frank on his Zeitgeist project.