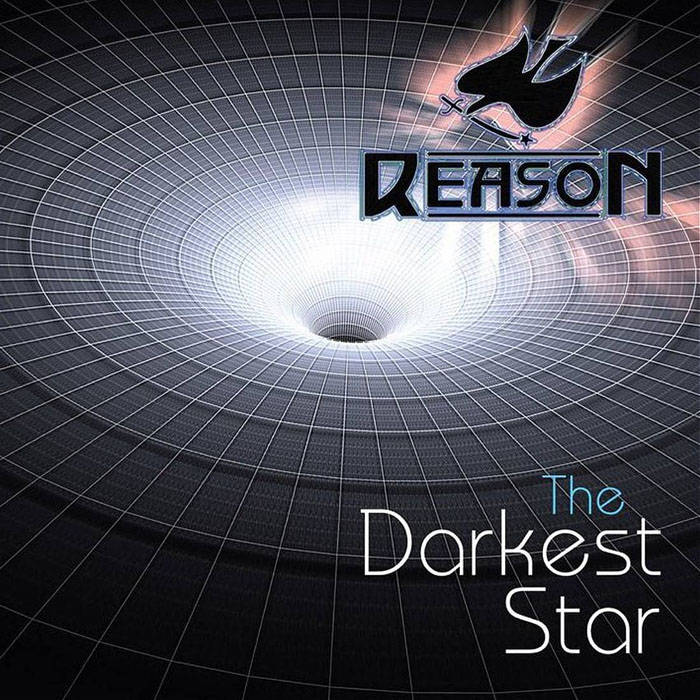 The Reason story is an example of how sometimes great possibilities can exist right in front of you, but they may take time to manifest themselves…

The two founder members of Reason, Guitarist Chris Gyngell and Vocalist Paul Mace, grew up in the same small town in central England. In fact, they grew up in the same street. Both aspired independently to become rock musicians, and even crossed musical paths in their teenage years – Chris and Paul played together in their very first band. Inevitably, as they all learned their trades, their paths separated, and both of them progressed through the variety of musical ventures. Years went by…

Then in early 2009, by chance, Chris and Paul met up. Both had explored different musical avenues, had shared influences, and came to the same conclusion; that they should invent their ideal band.
Chris was already a proven and accomplished songwriter, and set about creating an initial set of songs which embodied all of the things that they loved. The result was exciting; melodic hard rock with a progressive influence, infectious vocal melodies built around Paul`s vocal style, thoughtful lyrics, powerful riffs, driving rhythms and intelligent arrangements. The mould was now set.

The Reason sound embodies a range of influences from melodic rock acts such as Journey and White Sister, progressive rock acts such as Rush and Dream Theater, and `traditional` metal such as Dio. Reason’s line-up has been completed with the addition of bassist Graham Corbett, drummer Sean Feeley, and keyboard player Gil Hird.

The band have signed to Alienation Records, and completed work on their debut album `The Darkest Star`, all recorded and produced by Chris and Paul, and with the welcome addition of the song `Rise` being remixed by rock production legend Beau Hill. The album is due to be released in December 2011 and the band are planning for live dates in 2012.