by The Bourbon Mothers 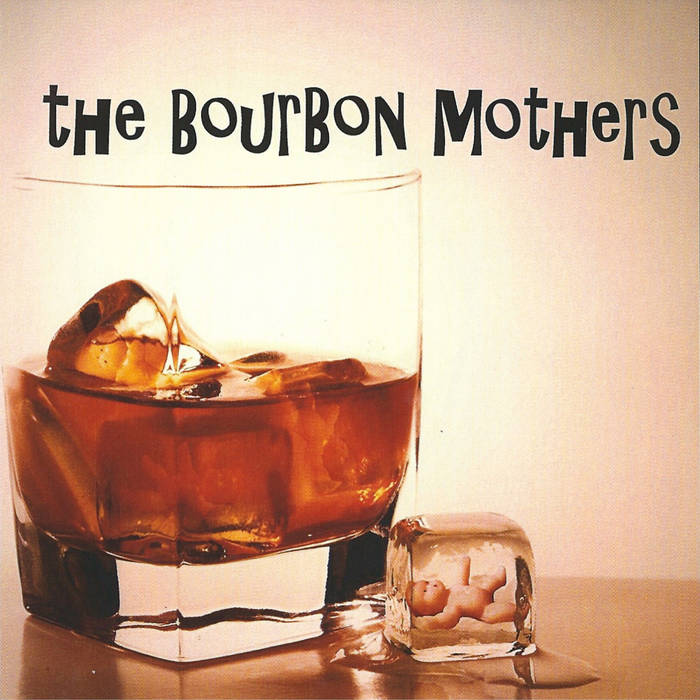 Musically, the members of The Bourbon Mothers feel like they've found a home. It's a home they've been searching for while they took up residence in other well-established regional bands for several years. Rising from the ashes of those 4 bands, The Bourbon Mothers have claimed the throne as the premier original rock and roll band in Central New York.

There is a friendship and mutual respect that has created a bond deeper than the music that they play. Songwriter/guitarist/vocalist Rocky Graziano has enjoyed a solo career for the past several years. Touring the Midwest and Northeast US to support his 2 solo albums earned him a road-worthy reputation as a guitar, will rock type of musician. With melodies and lyrics that grasp the listener, the music makes a connection like an old, familiar friend.

In March 2008, Graziano added the vocal and keyboard talents of Lisa Romano. Their hauntingly beautiful harmonies often evoke deep emotion in most listeners. Bassist Joe Edo Restifo provides the rhythmic waves upon which the vocals and guitars set sail and Dom Big Easy Cecconi reinforces the backbeat on drums and percussion. The Bourbon Mothers' musical style has been compared to The Foo Fighters, Train, Counting Crows, Ryan Adams, and The Cardinals, but it's not easy to classify them into any one or even two genres. They've often been billed as bluesy-folk to the garage to Americana-rock Whatever the style or the sound, The Bourbon Mothers perform with raw emotion and leave lasting impressions on their growing fan base. They bring to the table what seems to be lacking in mainstream music these days. Pure and honest rock and roll.