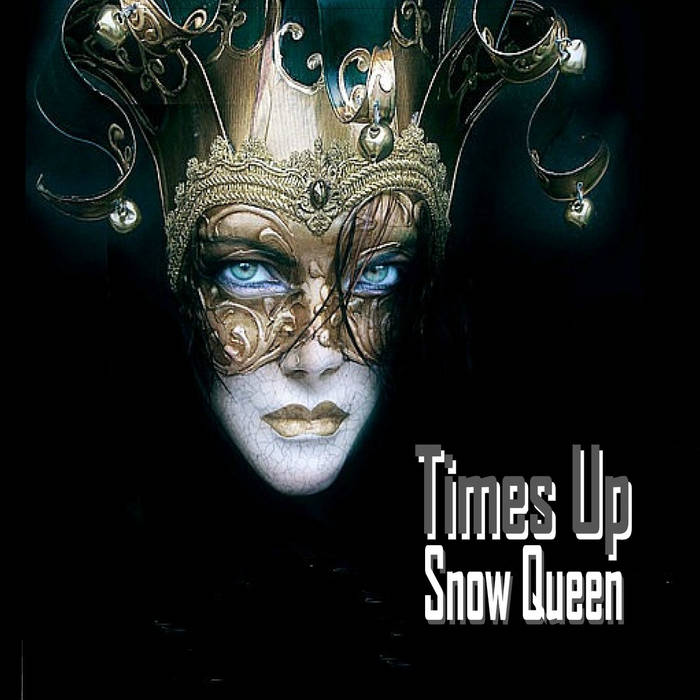 After a two year gestation period the "Snow Queen" album is finally set free. The U.K. studio and chart topping engineer were re-employed. Guest musicians came and went. Much alcohol was consumed, much sweat soaked the studio floor but you only get out, what you put in....Times Up new Album "Snow Queen"....