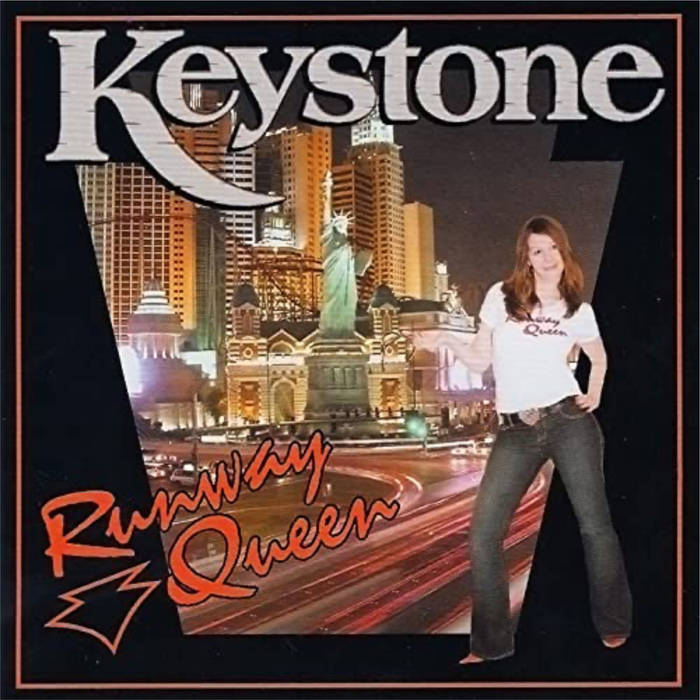 Keystone is Pennsylvania's dynamic duo; like Batman and Robin if you will. Consisting of Patrick Kreisl and William Letcher were both raised in Hazleton PA, which was once known as Mob City. Since the 70's the sound of Mob City has changed just like the music of the world. Patrick Kreisl has performed in front of as few as one person and as many as 12,000 people.

Patrick played with many bands in his youth. In 1987, Patrick formed a dynamic group called Altervyne, which in 1988 released a single which helped them land a major gig at the Atlantis Hotel Casino in Atlantic City, NJ, This lasted until the Atlantis was sold in 1991.

1992 saw the birth of a new era for Patrick in the form of a progressive group called Crybaby; they possessed an energy to be reckoned with.

In 1995, with the help of Jan Lewan (a Grammy-nominated Polka star), Patrick became a voting member of NARAS (National Association of Recording Arts and Sciences), which he still holds to this day. Over the years a few great friendships have developed. Gary Pihl (guitars: Boston/Alliance), has helped Patrick develop great recording/engineering skills along with inspiration to achieve a great guitar sound. Andy King (bass: The Hooters) has also been a great influence.
William Letcher is an accomplished bass player and a big part of both Runway Queen as well as previous Keystone and Crybaby projects, providing both musical talent and assisting in the production and engineering. Letcher has a very diverse musical background; from Country to Polka, and his first passion is good old-fashioned "Rock n Roll", he has been with bands like: "Wild Cards", "All American Country", "Country Fever" and "The New Travelers".

Keystone's newest album Runway Queen has one of the greatest engineers mixing this cd. That wonder man is Robert Berry. Berry is a very creative engineer, as well as a multi-instrumentalist. Berry also plays all the drums, most of the keyboards, a few bv's, and some bass on a song or 2 on the new Keystone CD. In the late 80's Robert fronted the group "3" alongside Carl Palmer and Keith Emerson (Emerson, Lake & Palmer). Robert has worked, as well, with greats like Sammy Hagar, Gary Pihl (Boston/Alliance), Steve Howe (Yes/Asia), and Ambrosia.