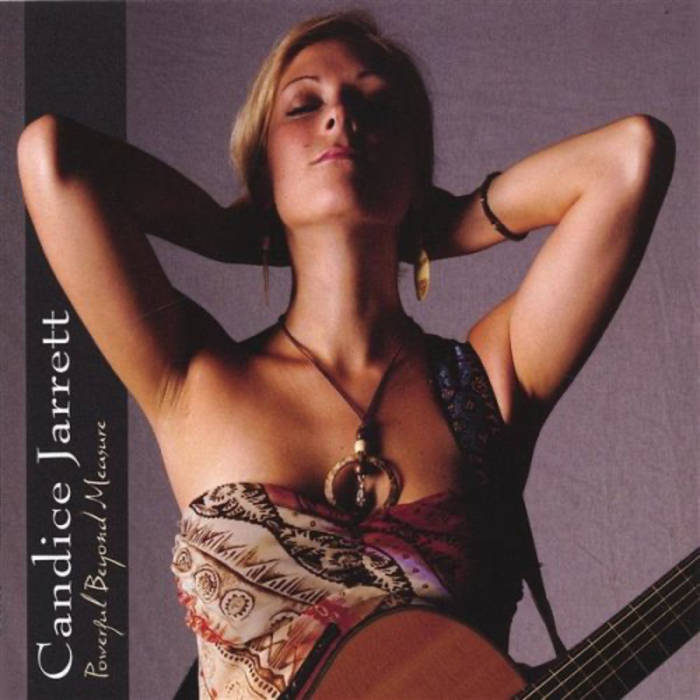 Before embarking on her career as an author, Candice Jarrett has been known as an award-winning songwriter who has performed on stages and television shows around the world.

Candice produced her first album “Powerful Beyond Measure” in 2005 with money she had saved up working both as a cashier and at the popcorn counter at a cinema. In the early years of her career, Candice pounded the pavement and performed in many venues including CBGB’s and The Rockwood Music Hall in New York City, The Paradise Lounge and Hard Rock Cafe in Boston, and St. Anne’s Castle in England. Candice has opened for Rock and Roll Hall of Fame legend Roger McGuinn of The Byrds and Michael Glabicki of Rusted Root.

Candice Jarrett is one of the most talented songwriters and singers. Her lyrics are provocative and clever. Her music is a refreshing experience to the soul.
- Carlos Gonzalez