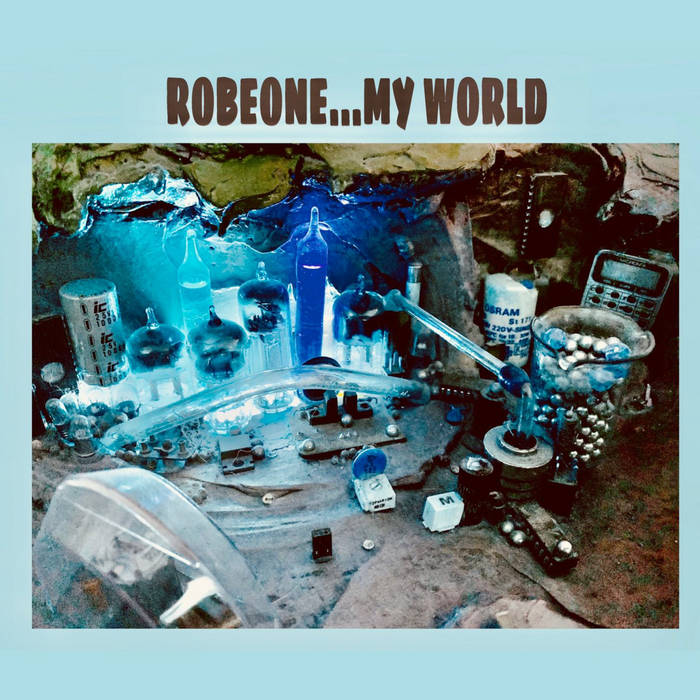 Robeone is a mix of progressive rock, new age, and jazz fusion