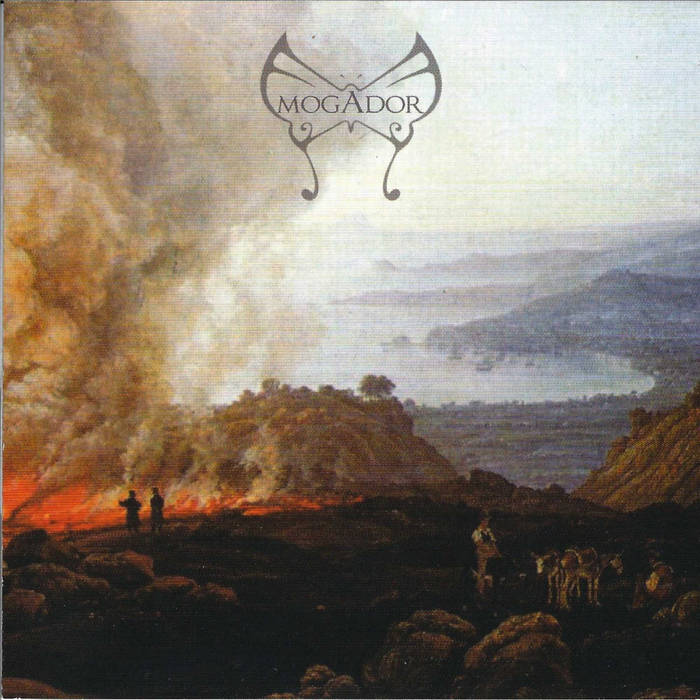 The first Mogador album was born from a period of jam sessions in which they tried to reach their own sound and understand what they wanted to do. The result is this little concept about the four fundamental elements. Few CDs survive for technical reasons.

For fans of Happy the Man, FM, and Van Der Graff Generator