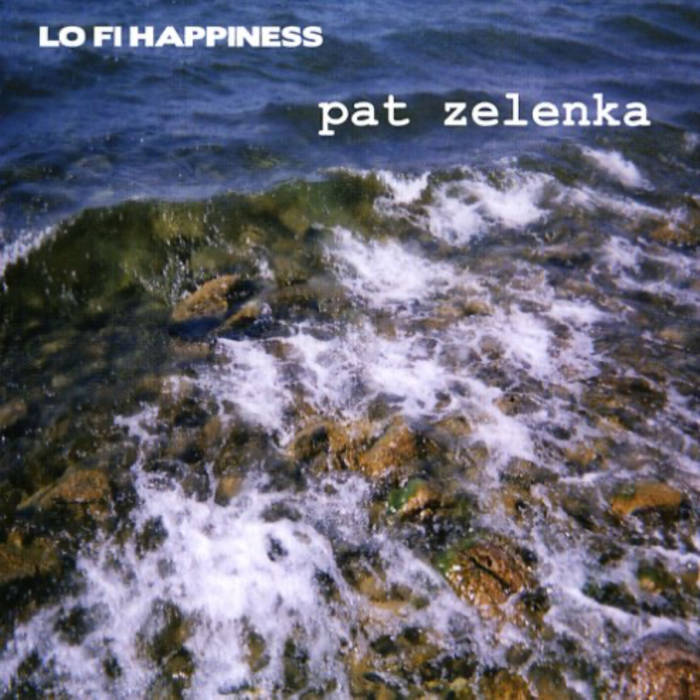 Greetings and welcome to LO-FI HAPPINESS. Recorded on my Marantz 4 track, and mixed at Sacred Hill Recording by studio engineer and owner Keith McIntosh. The idea was to record a solo project with a very distinct DIY feel. Funky, yet clean enough to listen to. Sounds range from ambient acoustic, full-on rock, and old-school funk.

I did the bulk of this project (all tracks except numbers 3 and 8) on a Tascam Portastudio and a Marantz 4 track with a Korg Pandora’s Box for guitars and drums and a Danelectro Pepperoni Phaser for the bass on some tracks, just to beef it up. Tracks 3 and 8 were done live in the studio with the credited musicians. The CD’s title comes from the fact that these tunes were done at home, in some cases crudely, and all tracks were recorded without bouncing tracks. Final mixes are done in the summer of 2005 at Sacred Hill Recording studio and mixed by studio engineer/owner Keith McIntosh. Awakening, the foundational tracks for Lunar Strut/Martian Launch, Music for a Car Commercial, and One Man Sloppy Funk (w/me on drums) were all done on the Tascam. All other tracks (including the final recording of Lunar Strut/Martian Launch) were done on the Marantz. Tracks 3 and 8 were recorded at Watchtower Recording (now closed) and mixed by studio engineer/owner Joel Butts in 2001. This is the “best” stuff from the little cassettes I had lying around, with the 2 studio cuts thrown in for good measure. I hope that you enjoy listening to them as much as I enjoyed writing/recording them.