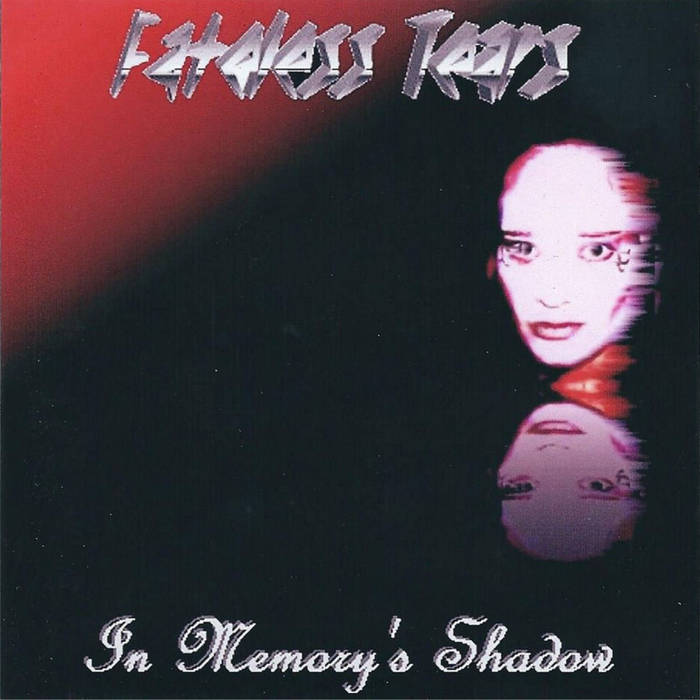 The brainchild of Richard and S. Lee Baysinger, Fateless Tears incorporates elements of many styles to develop their musical soundscape. Working from their studio located in the high plains of eastern New Mexico, the duo fuses their passions for music, life, and the unknown to create music that beckons listeners to look within themselves to find the deeper meaning in their own lives.

The road to what would become Fateless Tears would wind for many years before it would become the reality it now is. Richard first started writing and recording music in the early 90s. He and S. Lee met in 1996 while both were at college; they were married later the next year. However, Richard and S. Lee didn’t collaborate musically until 2002 where S. Lee sang on the Manufactured Dissent tune “Take Over” which was the band Richard was in at the time. The first glimpse are what Fateless Tears would become was when S. Lee sang lead vocals on “Liar (You Make Me),” off of Richard’s solo project release "Images from the Desert” in 2003. With the release of "Night Air Perfume" in August 2013, they will have released 6 albums