I Heard You Listening 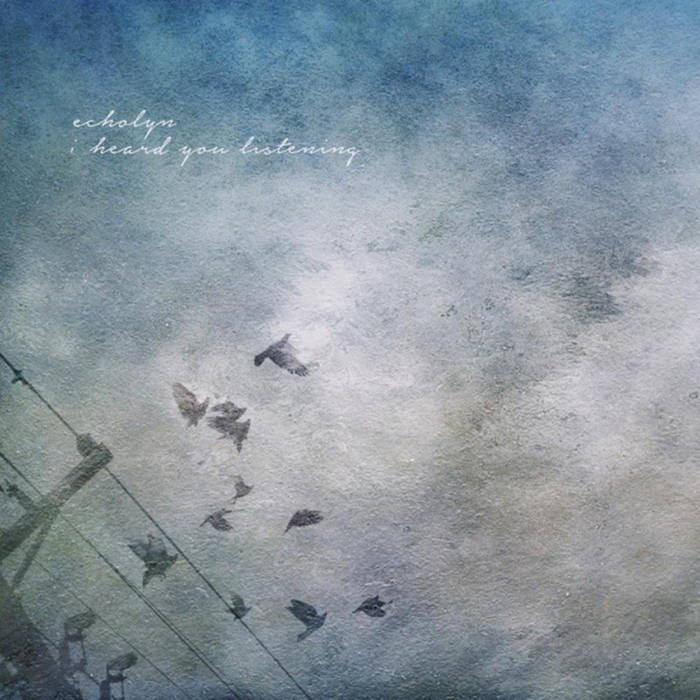 Side A
1. messenger of all's right
2. warjazz

Side B
1. empyrean views
2. different days

Side D
1. all this time we're given
2. vanishing sun

Hints of Gentle Giant and Yes abound perhaps, but the unique and unmistakeable Echolyn sound which emerged in the early 1990s with As The World predominates.