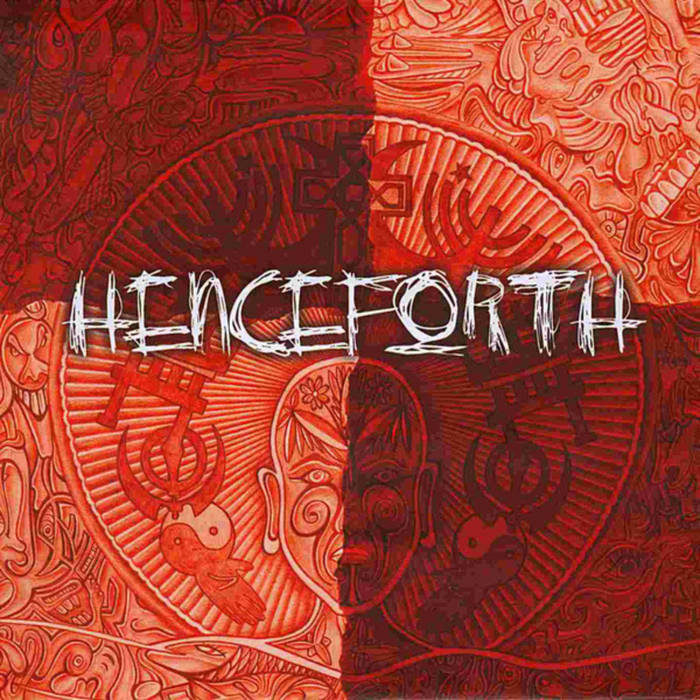 Henceforth is a Brazilian progressive metal band. Formed in 1993, they released their first album in Brazil in December 2005 via Voice Music a (label owned by Silvio Golfetti, guitar player on the Brazilian thrash metal band Korzus).

The current line-up is made up by Frank Harris: Vocals, Hugo Hugo Mariutti: Guitar, Luis Mariutti: Bass, Fabio Elsas: Drums and Cristiano Altieri: Keyboards . Luis and Hugo were former members of another band called Shaaman, and Luis is a former member of Symphonic Prog Metal “ANGRA” as of 2007 they are no longer in Shaaman having left the band with singer Andre Matos in order to pursue new projects. Fabio has played in the past with Skyscraper and Firebox, besides his 1st band with Hugo Mariutti, Wardeath.