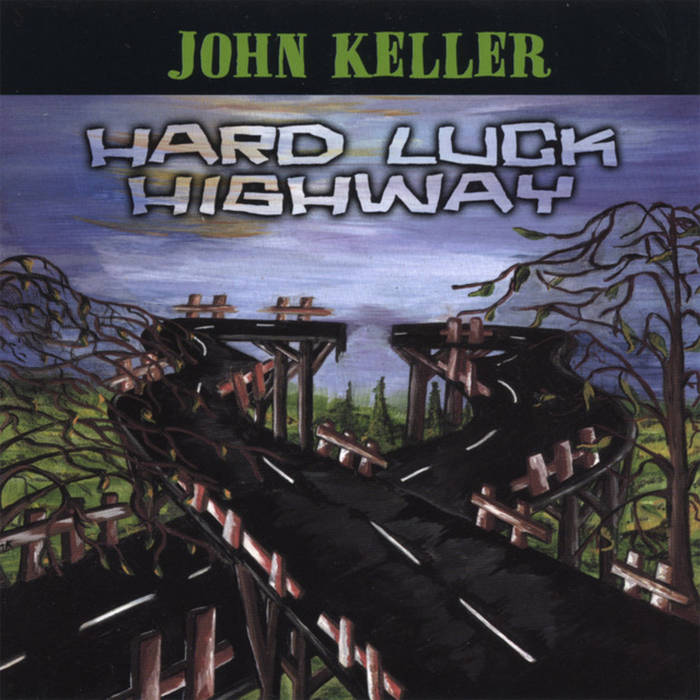 A schizophrenic mix of Country, Rock, Blues & pathos, swirling in a melange of personal discontent.

John Keller is currently a singer/guitarist with the classic-rock band, Next Time Around.
His talents are also reflected in his solo ventures, which the Rome Observer defined as "lively...original musical art." His CD releases include, ‘Words We Say, Words We Read' (2000), the 4-track ‘The Christmas EP' (2001), and ‘Grazin' at the Margins (2002).' Each contains fan favorites i.e. "Age of Modern Man", "Don't Walk Away", "The Light", and "Make Me Believe." The Rome Observer described the music as "... a mixture of bluegrass fronting a breath of chunky blues, love ballads and Americana folk tunes." His vocals have been thought of as "... swinging from Dr. John's growl to (Roy) Orbison's vocal caress..." And quoting from The Life and Times of Oneida County, "... intriguing vocals... circumscribe the refined arrangements...his guitar creates rich and resonant melodies..." This is his third full-length album, a mostly solo effort in the ‘Springsteen Nebraska style, entitled, ‘Hard Luck Highway'.
Besides being a performing musician, John is President of The Utica Music Alliance & Resource Center, Inc. (UMARC). UMARC is a non-profit organization designed to encourage and promote the creation of original music in the Mohawk Valley, help provide musicians with the resources on and for the business of music, as well as expose the public to the art of music. He is the host of a monthly Songwriter's Circle. For up-to-date info, check www.johnkellermusic.com