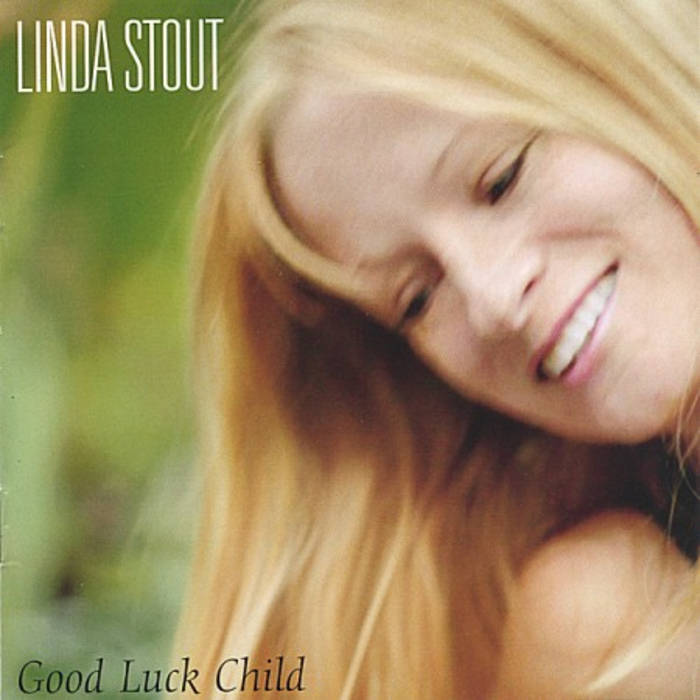 Right after Linda Stout, a singer-songwriter from Ithaca, N.Y., released her debut CD, "Good Luck Child," it was listed as a favorite at RadioioAcoustic . Linda has been likened to "Norah Jones with a guitar" and her vocals have been compared to Dido and Everything But the Girl. She has been called a female Kenny Rankin for how seamlessly she melds jazz, pop and folk.

Reviewer Pamela Goddard wrote in the Ithaca Times, "Singer-songwriter Linda Stout is a cat who purrs, rather than growls, and the jazz-infused songwriting on her debut CD Good Luck Child highlights her intimate, warm vocal sound. Ghost Cat Records is an appropriate label for this recording: music which comes out at night - sleek, sure footed, agile, sensuous, and independent. "Stout's light soprano sound is as cool, crisp, and multifaceted as a Finger Lakes Reisling. Good Luck Child catches every nuance and range of her voice, from mellow to ringing tones. Her songs are modern, while firmly rooted in the cool urban jazz of the '40s and '50s.

"For her first recording, Stout is joined by a range of local musicians, including Charlie Shew, Johnny Dowd, Dana Paul, and Jan Nigro. Good Luck Child features 12 original compositions, including a musical setting of Emily Dickinson's poetry in "Emily's Muse."
"Rarely has the subtlety of Dickinson's poetry been so well musically supported. This modern take on a literary art song leads into the pure country sound of "Blue Blue Water." Stout's lyrics are clear and comprehensible. She has something to say and we can catch every word in these tasteful arrangements. The songs collected here show that Stout is comfortable in her voice, flexible from piece to piece, and yet focused."

The CD is released on Ghost Cat Records, Linda's new indie label named in honor of a close-up sighting of a young mountain lion, or ghost cat, as they are called in the Appalachians.