Fooled By The Hush 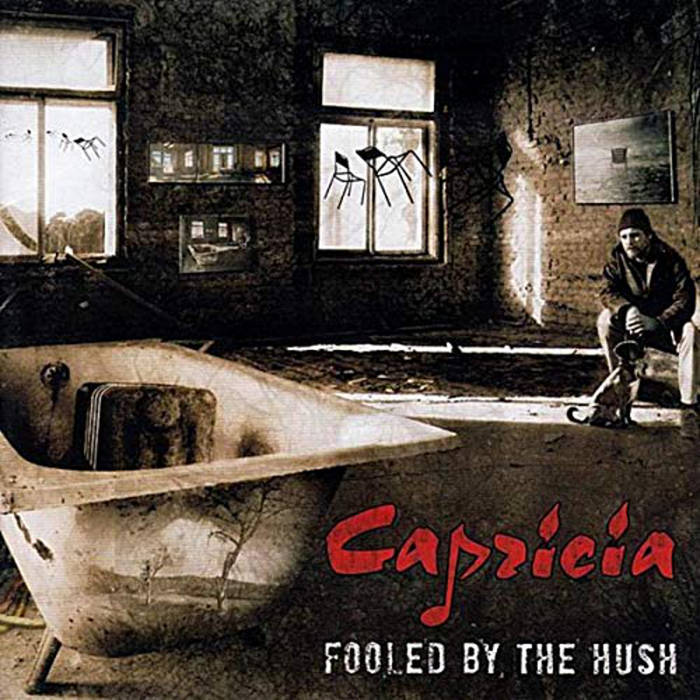 1. Recline in the Fire
2. Before the Storm Arrives
3. Melodic Scream
4. Chaotic
5. Something's Wrong.

Disc 2. Called 24 which is a 24-minute concept piece (comprised of 5 parts), which is about 24 hours in a person’s life, each minute representing an hour in a day of his life. This complex and lengthy project took the band almost a year to write and rehearse.