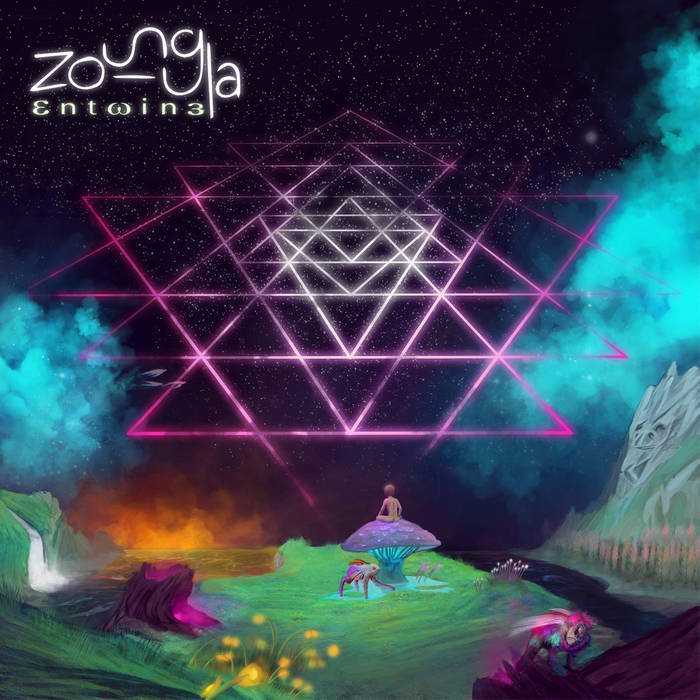 As early as Costa Damoulianos began to learn the letters of the alphabet he was learning the notes of the piano. At the age of twelve, he strived for a broader awareness of music and turned to the bass guitar and drums which eventually led to the discovery of his talent for playing guitar and singing. When Costa turned 17 he began his professional music career and attended Vanier Music School to learn jazz guitar.

However, the most crucial moment of his early adolescence was the day that his father introduced him to a tape mixer, this was the day when Costa first found his love for mixing and producing music. Multi-instrumental curiosity led him to technologically advance in what he believes to be one of today's most interesting musical techniques; electronic composition.

Thriving for balance, Costa paints Zoungla using ethnic sounds of the past with futuristic electronic tones, extremes from silly to sad, dark to bright, calm to intense, and serious to fun.