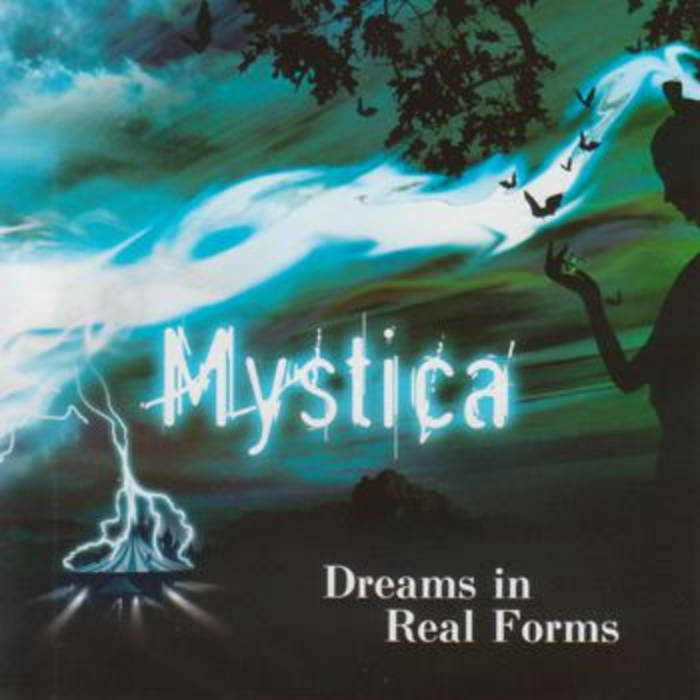 The band was originally formed in the distant year of 1992 by Rossen “Ventus” Kolev (guitars) and Svetlozar Karatanchev (vocals) in Bulgaria’s capital Sofia. Acting under the name Agonia at the time, they managed to gather quite a lot of attention in the local scene. 1995 saw the release of Agonia’s full-length debut, entitled “1876”, on Bulgarian label Jo Music. Later on during the year album track “Spartacus” entered the charts and remained for two weeks at 1 on the national “Rock Top 7” poll on rock radio “Tangra”. The music during that period could be generally described as heavy metal, while the lyrics were largely based on poems by classic 19th- to 20th-century Bulgarian authors Ivan Vasov and Hristo Smirnenski. l direction, and the band name was consequently changed from The very end of 1999, however, was a turning point for the band. Line-up changes, during which guitarist and main composer Ventus remained as the only original member, lead into a new musica Agonia into Mystica.In mid-2003 the new formation recorded “Cascade”, a demo representing some of their ready material for a full-length concept album and displaying the elaborate, yet catchy progressive metal the band is now dedicated to. The first live appearence of Mystica took place on May 23, 2004, together with Russian prog act Tumulus, at the sold-out “Progressive Metal Night I” (the venue held its maximum of ca. 200 fans) in Sofia, Bulgaria.
The line-up at the time included Rossen “Ventus” Kolev (guitars), Vladimir Georgiev (vocals), Sonia Spasova (keyboards), Petko Mihailov (bass), Theodor Jankov (drums) and Peter Bratanov (guitars).
Two months later Theodor and Peter decided to quit the band due to musical differences; however, in December 2004 a worthy replacement behind the drum kit was found in the face of Antonio Velkov.On April 10, 2005, Mystica took part in the once again sold-out “Progressive Metal Night II” in front of an ecstatic audience, while in the meantime local metal media showed increasing interest and gave some very positive feedback on the band’s work.

In mid May 2008 a single from the album “Dreams in Real Forms” is released. It’s been recorded at “Stain Studio”. Officially the album came out on 06.06.2008, and the promoting show was also on the same date at the local club “The Club”.