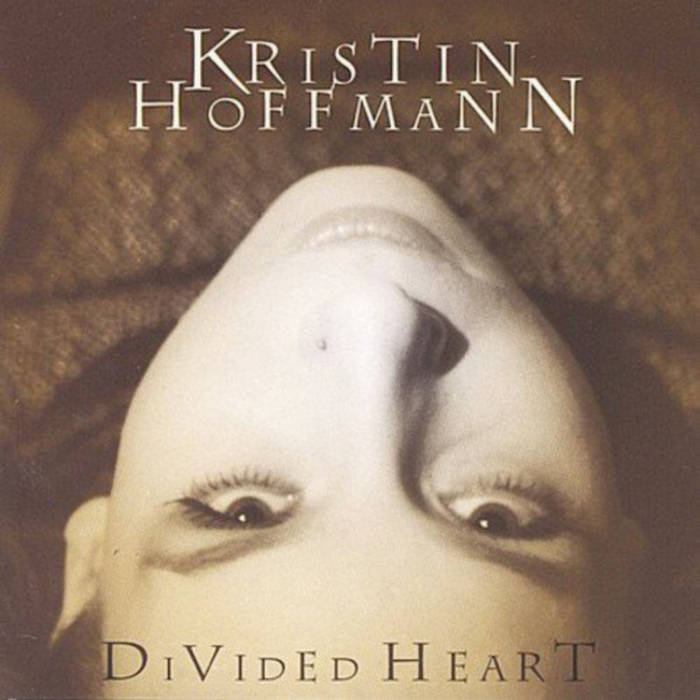 At four years old, Kristin began playing piano, and before long, was writing her own songs. And from there on, she never stopped, taking classical piano and voice lessons through her teenage years and then picking up the guitar somewhere along the way. Eventually, music became a way of life for her. Hoffmann was accepted to the Juilliard School of Music's pre-college program and began studying opera, secondary composition, and classical composition; she became influenced by Samuel Barber and French Impressionists like Ravel. Opera training really molded my voice into what it is today. Once you study classical voice you can go anywhere with it, says Hoffmann, who also found inspiration in popular artists like Joni Mitchell, Peter Gabriel, and Radiohead. She soon realized she could marry the two, creating her own unique blend of classical and contemporary music. I got a lot more joy out of creating my own music and having it touch people. It was just an unmatchable feeling.

After Juilliard, Kristin spent a year at NYU and her songwriting evolved as she combined her classical roots with accessible pop sensibilities. She was briefly signed to Capital Records but ended up self-releasing her first album Divided Heart, which she not only wrote but co-produced, engineered, and recorded. All the while, Kristin continued to hone her performance skills with a residency at Caf Vivaldi in Manhattans West Village. Along with playing some 200 shows, selling 3,000 copies of Divided Heart, and securing a loyal local following, As the buzz grew louder, Kristin was discovered at Vivaldi by Interscope and soon after signed to the label.

After enlisting her longtime musical collaborator Darian Cunning, along with producer David Bottrill (Peter Gabriel, Tool), Kristin escaped to Longview Studios to make the album she'd always dreamed of. I really had a very special, deep experience writing this record, she explains of her time in the converted farmhouse studio in the middle of pretty much nowhere. In all that quiet open space, and with the help of a great piano left behind by Keith Richards, Kristin's songs evolved with love and care.

Using her piano as a vehicle for her voice, Kristin keeps her instrumentation simple, so the gorgeous melodies and lyrics resonate with the audience on songs like Home, which is about finding inner strength, "Bittersweet," a song about choosing to follow your dreams overtaking the safer path and the title-track "Real," a song about being true to yourself.

Kristin's music has been featured on, "Dawson's Creek," and "The Young and The Restless."

Kristin has played at the Sundance Film festival.

Kristin has toured with The Wallflowers and Tina Dico. Kristin has shared the stage with Brandi Carlile, Dar Williams, Howie Day, Gavin DeGraw, and Ben Lee.