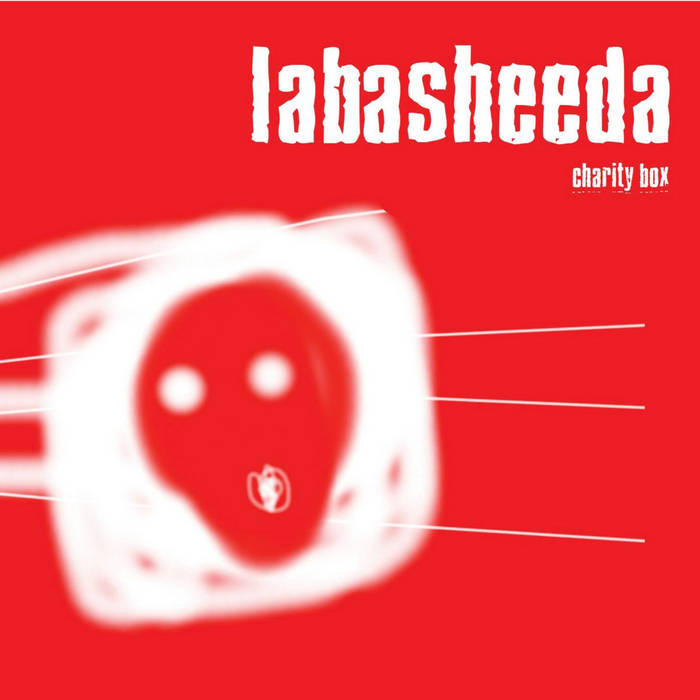 Growling, dynamic stuff here from the Netherlands. Labasheeda makes intelligent but not emotionless, angular rock music; it's a brooding sound
with touchstones in the post-rock (some gorgeous violin playing in parts) and post-hardcore camps. singer Saskia van der giessen in forlorn almost-romantic vocals which sound all the more sharp set to a background of foreboding guitar chimes.