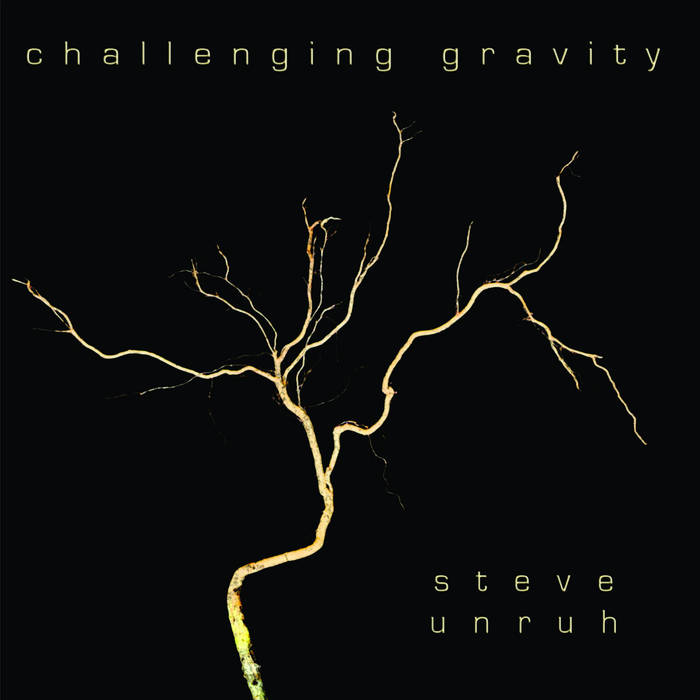 Steve has been producing some of the deepest, most organic true-to-life music for nearly a decade. Blending an earthy, acoustic three-piece band sound with soaring violins, cheerful mandolin, flute, the occasional keyboard, and electric guitar, and a voice falling somewhere between Jon Anderson and Ian Anderson.
-Prog Archives