by Blood of VanGogh 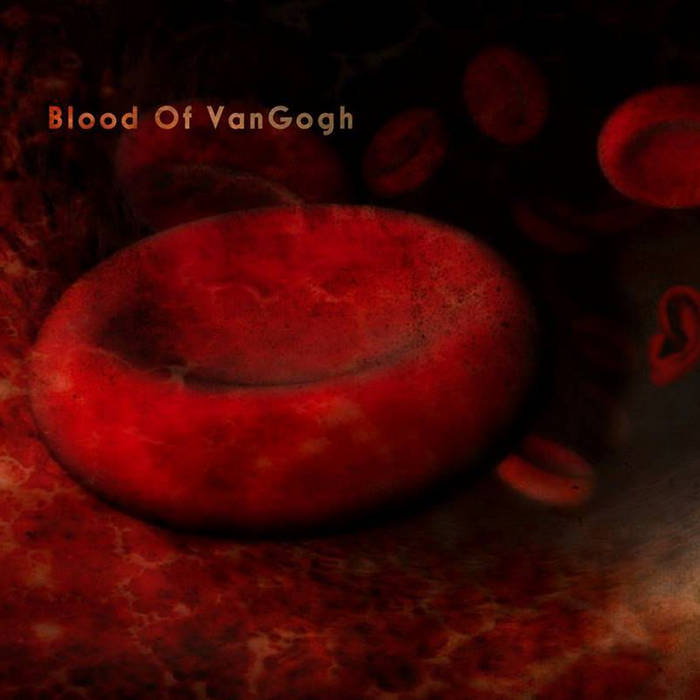 Vincent van Gogh was a Dutch post-impressionist painter, whose work, notable for its rough beauty, emotional honesty, and bold color, had a far-reaching influence on 20th-century art. Much of that can be said of his great-great nephew Gary Borden, who chooses music as his canvas. Gary has spent years in the music industry and has played alongside some of today’s biggest talents. Gary, together with the hard-hitting rock drummer Jamie Constant collaborated to bring Blood of VanGogh to life. Excited to bring their songs to the live stage, Gary and Jamie recruited two seasoned players with great chemistry.

Blood of VanGogh brings together the talents of Jamie Constant, Doug Evans, Rick Mead, and Gary Borden in their debut self-titled album Blood of VanGogh. Special guest vocalist the incredibly talented Sass Jordan, collaboration with Phil Naro, album design, and artwork by Hugh Syme makes this album an essential part of your
collection.