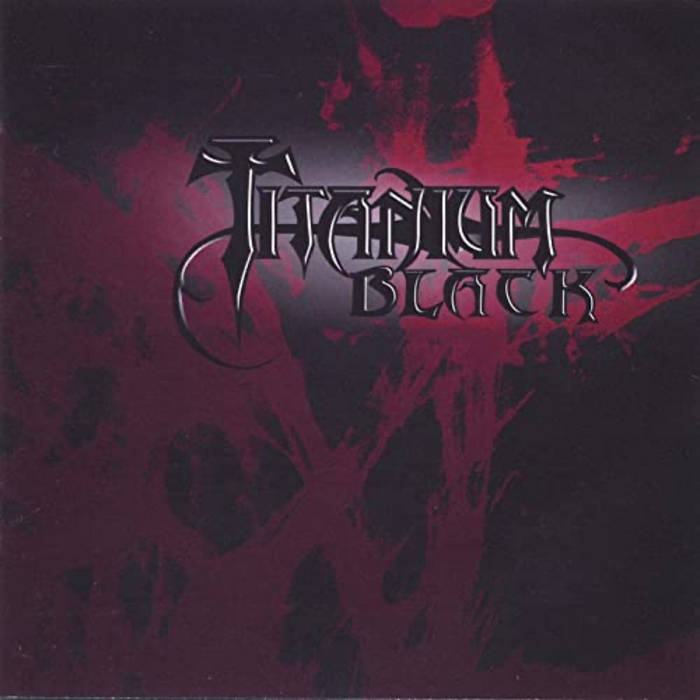 Metal is a theatrical, powerful and passionate medium. A voice of expression dependent on experience and pain, usually reaching down to the darkest areas of the soul. But this is not just any metal... this is Titanium Black.

Titanium Black's debut release Bleed For You is the brainchild of upstate New York native Terry Michael LeRoi. Legendary producer Michael Wagener (Ozzy Osbourne, Metallica, Motley Crue) signed on to helm the project within days of receiving a demo tape from LeRoi. Impressed by his powerhouse vocals and vulnerable songwriting, Wagener invited Terry to visit WireWorld, his Nashville, Tennessee recording studio. There it was decided that they would record the record in 5.1 surround sound, making it one of the first metal records ever recorded in surround from the ground up. Sony is providing their mix-down equipment for an eventual release on SACD.

Joining Terry in the recording process were John Billings on bass and Paul Taylor on keys. The result is a unique and heartfelt album full of emotional diversity. "There are 7 core human feelings and this record touches on all of them," LeRoi states. From the spiritually higher conscious epic "Rain/Celebration of Suffering" and intimate ballads "Perfect Love," and "Deep," to the in-your-face full throttle tunes like "Quite a Machine" and "Cracks of Light," Titanium Black is powerful, dramatic and charged with emotion.

Wagener commends, "Terry is a great singer and his songs really have something to say. This makes it easier to create a sound based on the particular feeling of each song."

Bleed For You reflects the intensity with which LeRoi attacks life. "This record is an exorcism for me," says Terry. "It's truthful, it's honest, it comes from the heart. I get to say what's on my mind, and that's very liberating. When you say how you really feel, face your fears, and reveal your secrets; the truth sets you free... I like that."