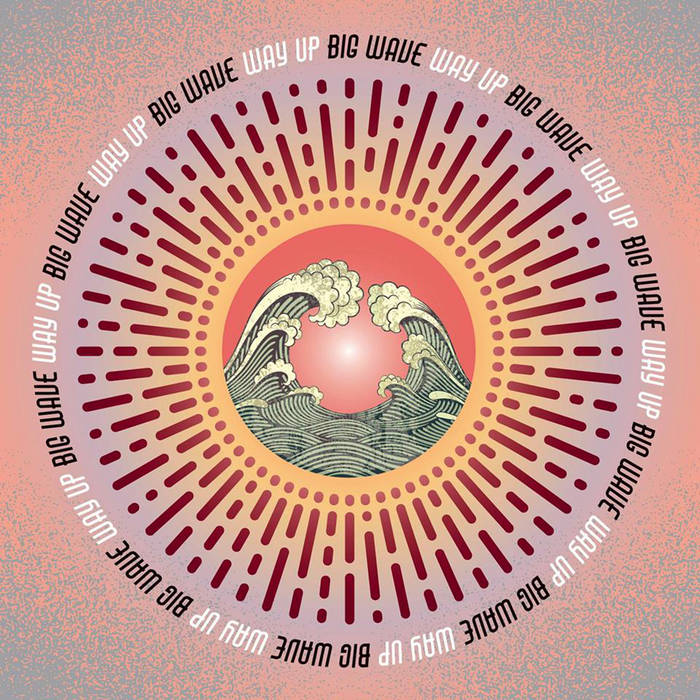 Big Wave, is the new releases by Scottish Folk Rock Collective "Way Up"

The album features ten tracks written by Scott Kerr with his old school friend, Brian Scott. Each song introduces a new topic, covering a variety of political and religious issues. The collective believes strongly in inclusivity through music, and have worked hard to work alongside different communities, in order to raise their profile through music.

Lyrically and vocally they remind us of Lou Reed.

For the release of ‘Big Wave’, Way Up worked with a local LGBT community, with whom they worked to produce a music video to accompany the single, ‘Sally And Lacey’, which tells the story of two women who meet, fall in love, get married, and live happily ever after.