Believe In The Power 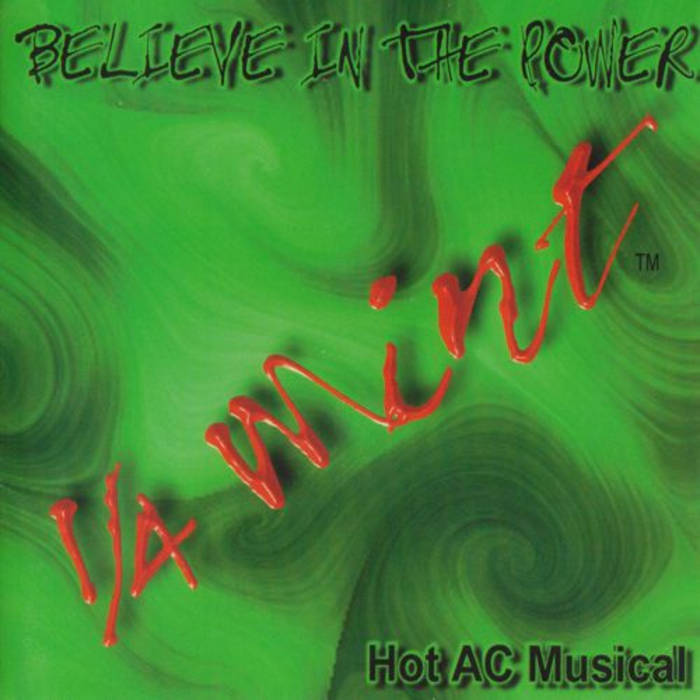 
Liquid Mint albums In 1995 Triton Music production team Marco & Busy Pete decided to start development on a new sound in Pop Rock called "1/4 Mint". This CD "Believe In the Power" was the first EP, produced out of a basement studio, due to a low budget and no investors. This CD is a great example of a transition to what later would be called "Artist". Its production is raw and straight from the basement.