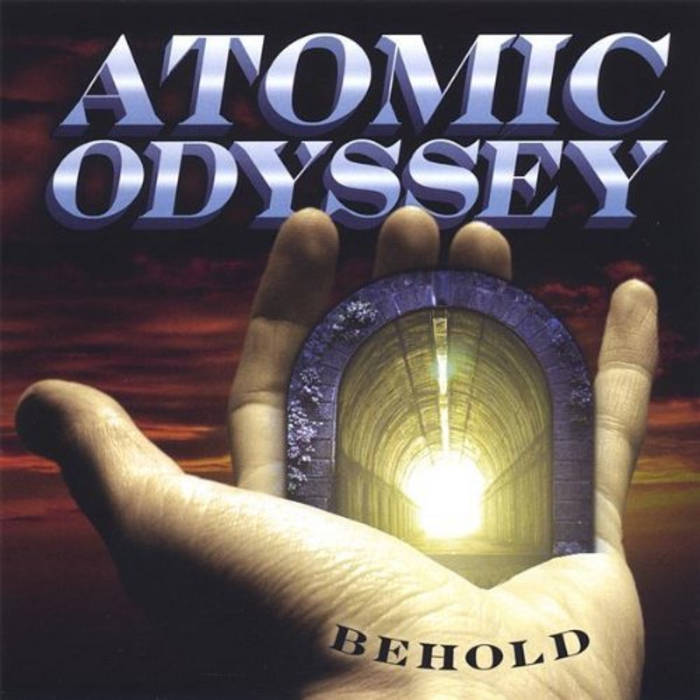 Behold album by Atomic Odyssey was released Feb 14, 2006 on the CD Baby label. Southern California based Atomic Odyssey has been together since early 2003. Behold music CDs Comprised of John Wiley (guitar and vocals), Charles Wiley (drums), and Mike Hannah (bass), this Progressive Rock Trio has been making quite a name for themselves all over California and Arizona. Behold songs The brothers Wiley have been writing and playing music together for over 12 years, and the addition of Hannah has only enhanced the already strong musical force. Behold CD music contains a single disc with 6 songs.