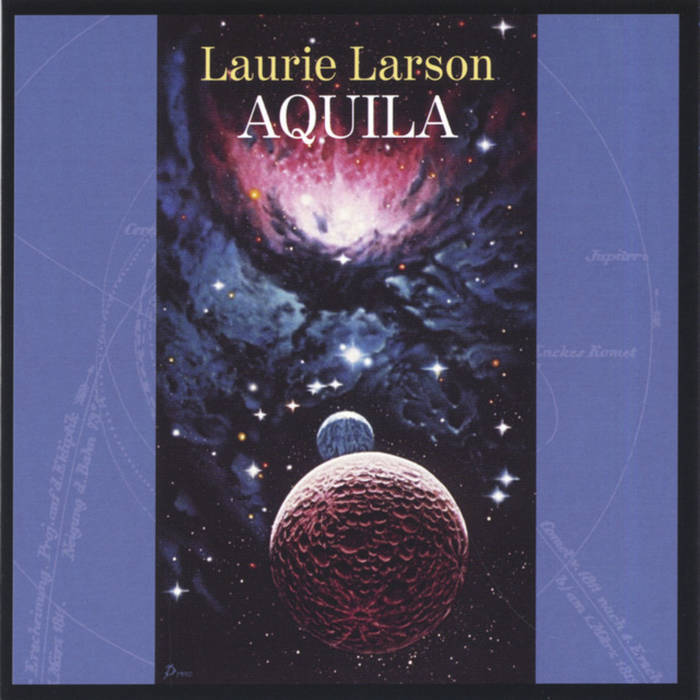 For fans of Melinda Linder, Sophie Nash, Afar a Bird, and Cat Jahnke

Laurie released her third album, A Striking Resemblance. Global Rhythm Magazine placed "A Call to Action" from it on their January / February 2008 Collector's CD, their review: "There's a bit of the desert in Arizona-based Laurie Larson's stately folk-pop songs. Her zephyr-like tenor brings a solitary, mournful air to the opening of 'A Call to Action, pushing the song into a double-time beat that flies by like the mile markers on an open highway." Global Rhythm Magazine came back again in March to add "Utopia" to their CD, then picked "1 Realm" for their June CD. Relix Magazine picked the title track for their November 2008 CD Sampler along with Joan Osborne, Burning Spear, and Lucinda Williams.
- onstage magazine