All the Waters of the World 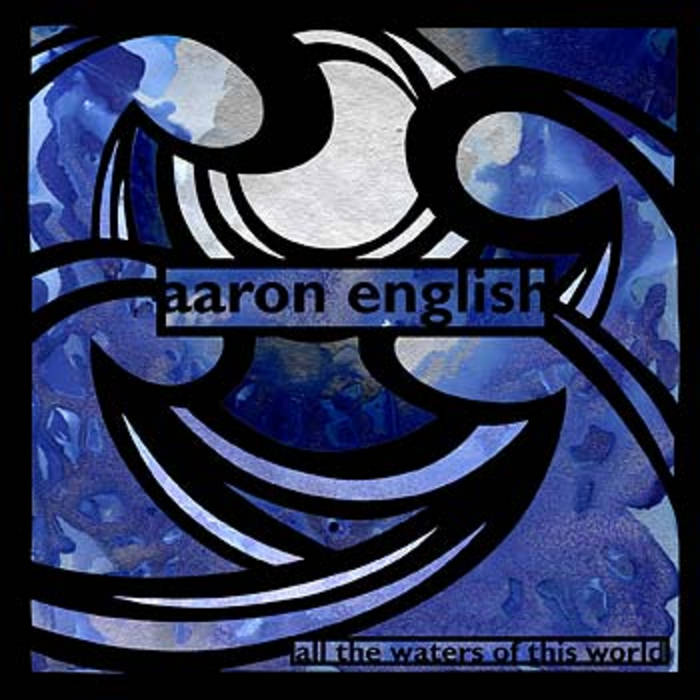 All the Waters of This World is the self-produced debut album from Seattle-based piano-vocalist Aaron English. His style is rock, but progressive and cosmopolitan: "world-beat" in the vein of Peter Gabriel, Paul Simon, and Sting. The scope of the album is epic, the five-piece band often augmented by full string orchestrations, Middle Eastern or West African drum ensembles, a mariachi band, hurdy-gurdy through a wah-wah pedal or didjeridu layered with programmed beats.

To bring All the Waters of This World into the world, English built a studio in a ninety-year-old barn in Seattle and, together with co-producer/bandmates Patrick Strole and Don Gunn, spent a year recording over 400 hours of tracks for the album and tackling the massive task of post-production and mixing. Other core contributors included New Yorkers Meredith Yayanos (violin), Aerin Tedesco (vocals) and Miguel Mateus (bass), who flew into Seattle for several weeks of song arrangement, rehearsal and recording.

Aaron continues to receive critical recognition and awards for his recordings and live show, including:

- Finalist in Atlantic Records’ Soul City Music Quest in 2003 (the winner toured with Jewel as an opening act on the world tour).